The Cannes 2018 Press Schedule / Letter to the Festival 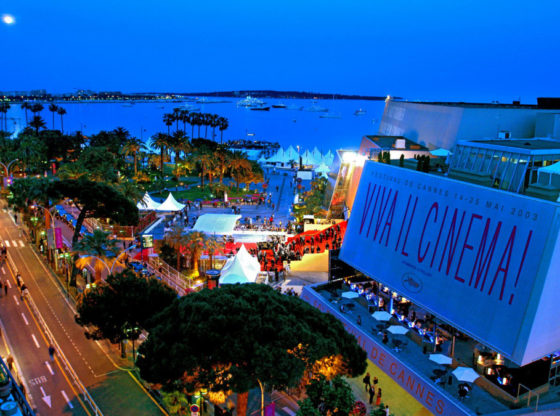 * Letter of FIPRESCI to the Festival (Thierry Fremaux, Christine Aimé)
* Press release of the French Union of Film Critics and the Club Média Ciné

From the media we learnt about a change of the press schedule at the forthcoming Cannes Film Festival.

As the International Federation of Film Critics, we represent critics‘ associations in 52 countries worldwide. Our members are worried about the effects of these changes on their working conditions. Could you be so kind to inform us, in detail, how this year’s press screenings will be programmed? What are the options of the accredited press to follow the official program?

We understand and respect the necessity to have world premieres of films. If you could choose to put an embargo instead of delaying press screenings, we would strongly ask our members to follow it.

Our members and their outlets spend a lot of money and travel long distances, in order to follow the Festival. They need to be informed as soon as possible, in order to react on the changes and to take measures not to delay their texts.

We agree that irresponsible social media posts harm the true nature of our profession, but we do worry about the work and coverage of professional journalists and critics. We are afraid that the changes, as far as they’ve been published, function in fact in favor of hastily opinions in social media and will have a disadvantageous effect on the quality of the work of professional critics.

Der Provokateur
The Death of Stalin